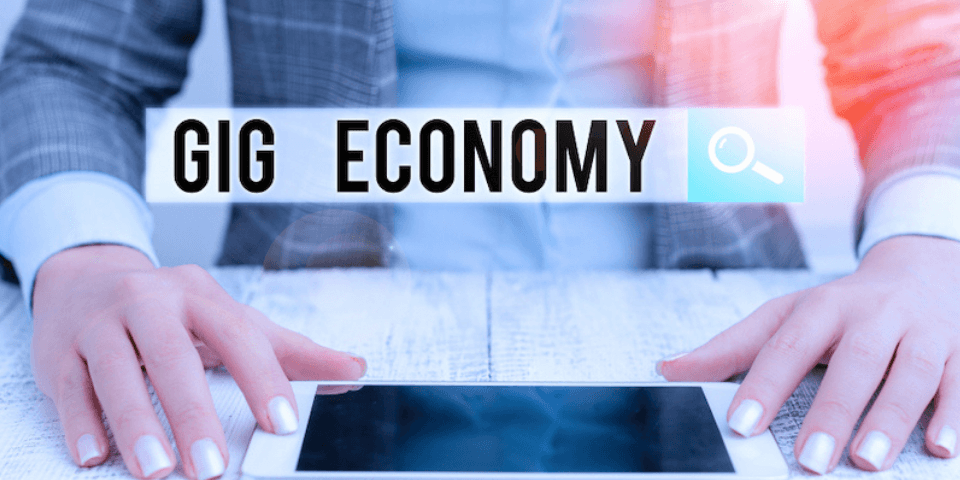 Supreme Court rules that a company’s actual level of control, not what is expressed in the contract, ultimately determines the employment status of its workers.

Employers will need to reconsider carefully whether their freelancers and contractors are genuinely self employed, or merely disguised workers, in the light of the latest ruling in the long running Uber case.

Following the Supreme Court’s undoubtedly landmark ruling in Uber v Aslam, employers will need to update employment contracts if they have terms which, in practice, do not reflect what is happening ‘on the ground’, and/or which seek to deny workers their basic statutory rights, for example National Minimum Wages, holiday pay and pension.

The ‘Uber’ case finally reached the Supreme Court. In a keenly anticipated judgment on 19 February 2021, the Supreme Court unanimously upheld the original Employment Tribunal’s decision that Uber drivers were workers for the purposes of the Employment Rights Act 1996, the National Minimum Wage Act 1998 and the Working Time Regulations 1998. Uber had asserted that its drivers, who could log into the app as much or as little as they liked, were independent contractors working for themselves.

The case now returns to the Employment Tribunal to determine the compensation due to Uber drivers in respect of their claims for holiday pay and unlawful deductions from wages.

Uber has responded to the judgment by saying that from 17 March 2021, all their drivers will be workers, with entitlement to minimum wage, holiday pay, sick pay and pensions. As a result of the way in which ET cases work (with the next step being for the case to return to the ET for a decision on final compensation this pronouncement from Uber seems to be, in effect, an offer to the drivers to settle.

The pay rate, amounting to £8.72 per hour, will create an earnings floor (not an earnings ceiling) and has been introduced alongside automatic enrolment into a pension plan, to which both Uber and its drivers will contribute. All drivers will be paid for their holidays, based on 12.07% of their earnings, paid on a fortnightly basis, as well as free insurance to cover sickness. This insurance cover was introduced in 2018. Uber has confirmed that drivers will still be able to choose when and where they drive.

Uber’s offer however falls short in respect of the Supreme Court’s ruling that the worker rights should commence for drivers as soon as they log onto the app. Uber’s offer only provides these worker rights once the driver accepts a fare.

The Independent Workers Union of Great Britain (IWGB) is calling on HMRC to enforce the Supreme Court ruling and ensure that Uber drivers receive a minimum rate of pay from the moment they log onto the app, not only when they are carrying out trips.

The problem for Uber is that it has never wanted to control the supply side of the business. Speculation is that Uber could be flooded with new drivers, attracted by the better terms and conditions, where just logging onto the app affords a driver these worker rights. If driver numbers increase, but demand doesn’t, simple economics means this ultimately this leads to less business, and less profitable fares, for each Uber driver. To balance demand with supply, Uber will probably need to control the number of drivers available (logged onto its app) at any one time. This would represent a major change in how Uber function; it may lead some drivers to be unhappy with the new status quo, and to have preferred the very flexible situation that existed before the case was won.

The Supreme Court took the view that, when considering cases involving employment legislation designed to protect vulnerable workers, the starting points is not the contract itself: courts should look beyond the stated terms in the contract and focus first on whats happening on the ground, the every day reality of the work.

Uber had gone to considerable lengths to create a contract for drivers that avoided them being classed as workers or employees of the company. However, in reality Uber exerted significant control. Uber set the rates that passengers pay, that drivers are paid, (and the commission it takes) as well as driver performance targets that required drivers to achieve a minimum average star rating from customers, a high ride acceptance rate, or a low cancellation rate, or risk deactivation from the platform. It is precisely because of this level control that its drivers are indeed workers and not self-employed. It will now follow that where a business effectively holds the power in these situations, the law will step in to give protection and will look at what is actually going, on rather than simply what the contract says.

We can see already the knock on effects of this ruling on the UK gig economy sector. Fund Managers said they would decline to invest in food delivery app Deliveroo at its IPO on 31st March 2021, amid concerns over workers’ rights. Deliveroo, whose riders were found to be self employed and not workers (for the purposes of a union’s application for compulsory recognition under TULRCA, back in November 2017) scaled down its share price before its IPO in the light of these concerns.

Claimants in the Uber case relied on existing laws for drivers to win their claim for worker status: but it took a long time, over 5 years, to get there. With the ruling will come renewed calls for changes in the law, to award these protections without the need for long drawn-out litigation.

These calls will meet with resistance in the UK from employers whose business models rely on the flexibility of a fluid, largely self-employed workforce, and from gig economy workers want to retain the freedom to work as they have. Structural changes in the UK, and global workforces, as a result of Covid-19, and the harsh light the pandemic cast on the precarious conditions of many gig and lower wage workers, are bound to speed on developments.  Meanwhile, Spain, a highly unionised economy, is to be the first European country to bring in laws giving employee rights to gig economy workers. This follows a Spanish supreme court ruling in 2020 that people working for, notably, a food delivery app, were in fact employees.  The move in Spain maybe an indication that the ‘free for all’ labour market that UK employers have enjoyed, and many gig workers have endured, has perhaps had its day.

If you need advice on auditing and assessing the employment status of freelancers and contractors in your business, please get in touch. Details are below.

For more information or queries about issues discussed in this article, please contact Philippa Mullett by email. To speak directly with or any other of The Legal Partners team of specialist business and HR lawyers based at our Richmond UK office, or our partner lawyers in Singapore or Guanzhou, please call +44 203 755 5288

For more information or queries about issues discussed in this article, please contact Philippa Mullett by email. To speak directly with Philippa or any other of The Legal Partners team of specialist business and HR lawyers based at our Richmond UK office, or our partner lawyers in Singapore or Guanzhou, please call +44 203 755 5288